From the 13th till the 27nd of May, 8 F-16AM of the 31 “Tiger” Sqn were deployed to Zaragoza air force base in Spain to participate to the 52nd edition of the famous Tigermeet. More than 90 aircraft from 14 different countries made this one the biggest Tigermeet ever.

During these two weeks, 22 sqns competed in the air as well as on the ground to take home the prestigious “Silver Tiger”. This award is presented annually to the squadron which distinguishes itself professionally as well as socially.
A small party was sent in advance to set up crucial facilities in order to accommodate the complete detachment of about 90 personnel who started immediately upon arrival to install the Belgian part in the Tiger village. This to be able to conduct full up training missions as from day one. Briefings about local airspace and procedures as well as a recce of the nightlife in downtown Zaragoza prepped everybody for the upcoming two weeks which kicked off with the traditional flag ceremony. 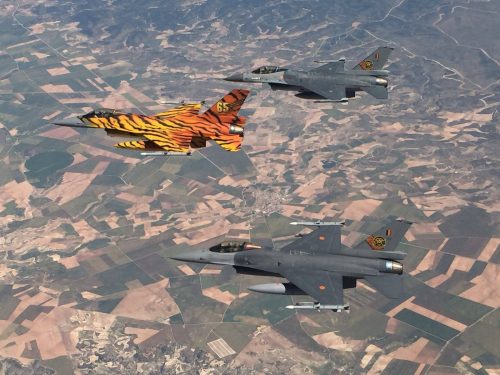 Roughly 12 sorties per day, divided over two waves were conducted by the Belgians. The morning wave consisted of several smaller missions together with other tiger squadrons. The afternoon wave was the big Comao. 40+ aircraft taking off to fulfill one single mission. Several pilots from different squadrons took the mission command, supervising planning and leading the package during this type of exercise.

Next to this busy and tiring flight schedule, evenings and weekends were filled with social events. Every country had the ability to present its culinary specialties during the international evening, a formal dinner was organized to honor old traditions in the aviation community, a skit night and Tigergames gave us the opportunity to shine on stage or display our sportsmanship. Some of us defended our colors with their blood, not in vain since we won the Tiger games! 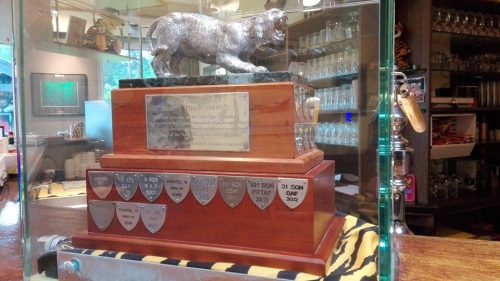 Halfway a small airshow was held by the Spanish, opening the flight line to the public. This event drew a massive amount of spectators. Tigers have the reputation of painting their aircraft especially for the Tiger meet and 31 sqn was no exception. Our FA-77 sporting his Tiger colors in a full paint had a lot of fans, but the Czech Mi-24 took the prize of best painted aircraft home.

Two weeks of hard work, dedication and full scale participation of the complete Belgian detachment in all professional, social and sportive activities later, 31 sqn was awarded for the 9th time the Silver Tiger. An absolute record! 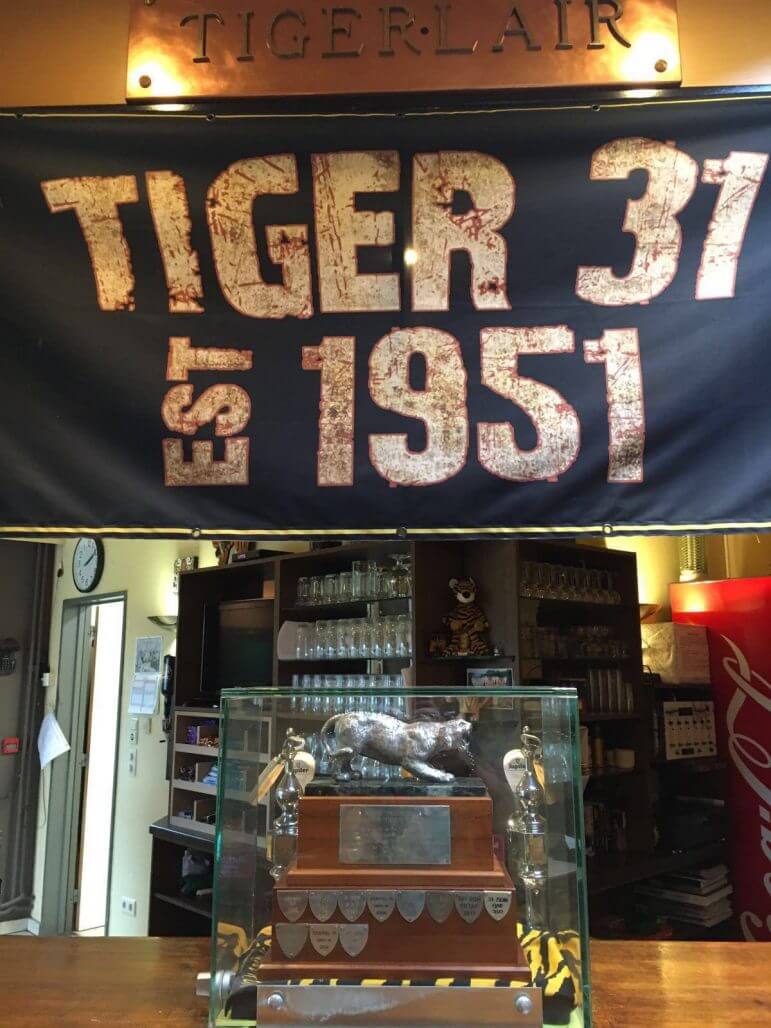