The Baltic air-policing mission is a NATO air defence Quick Reaction Alert (QRA) in order to guard the airspace over the three Baltic states of Estonia, Latvia and Lithuania.

NATO members without their own Air Policing assets are assisted by other NATO members. Since March 2004, when the Baltic States joined NATO, the 24/7 task of policing the airspace of the Baltic States is conducted on a three-month rotation by other NATO countries.
The Belgian Air Force was the very first to take up this role in March 2004 and have been rotating ever since.

At the end of February 2020, under the leadership of the former CO of 31 SQN, LtKol Vl Vanophem ‘Sam’, BAP20-03 started the NATO mission Baltic Air Policing, stationed at Siauliai Airbase – Lithuania.

This mission lasts 8 months and is split into 4 periods, each time a completely new detachment deploys.
In itself, the mission is not that different from the ‘Quick Reaction Alert’ assignment that is also carried out daily above BENELUX airspace. During the entire period, 2 F-16’s and personnel are 24/7 ready to react immediately in the event of an alarm.
Such an alarm is called a ‘scramble’. In Siauliai, scrambles are also staged on a daily basis. These training scrambles, also known as T-Scrambles, keep the pilots and ground crew alert and vigilant. 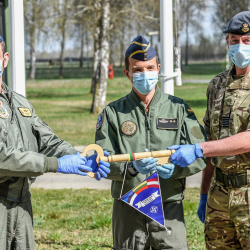 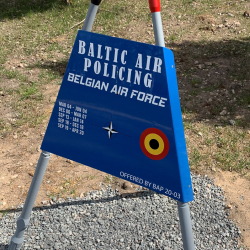 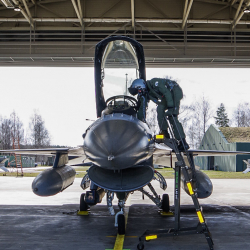 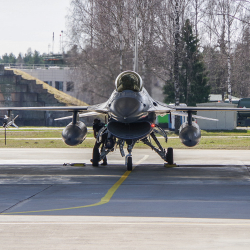 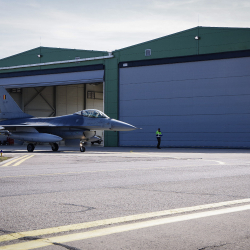 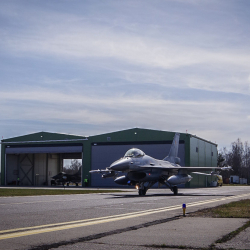 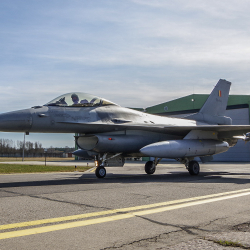 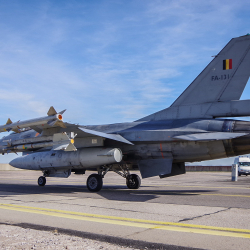 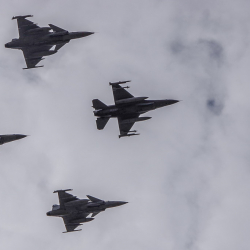 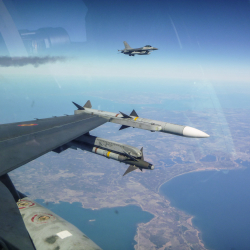 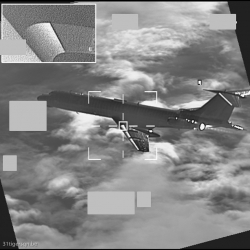 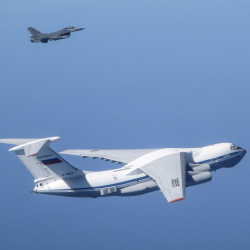 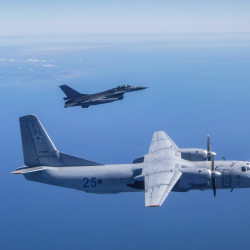 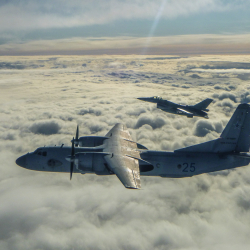 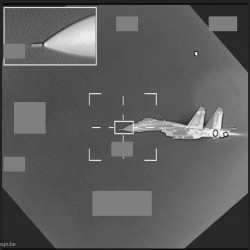 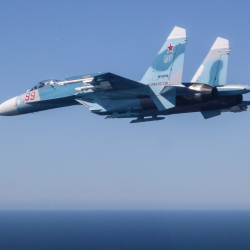 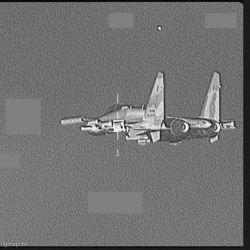 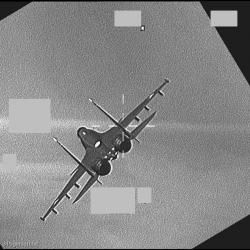 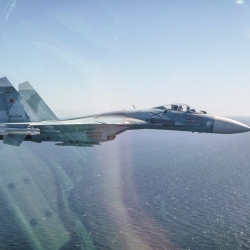 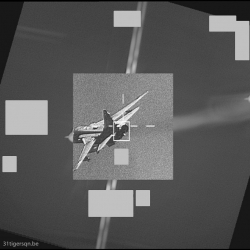 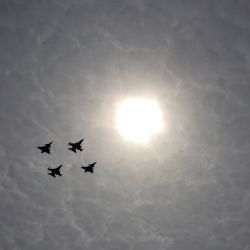 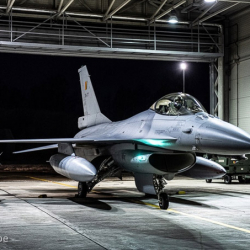