The Thundertigers, for once Silver Tigers 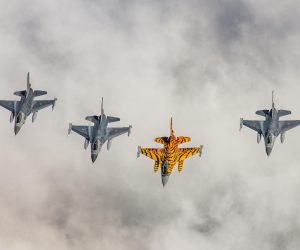 Air to air photoshoot with the Aviation Photocrew 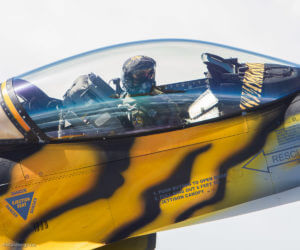 On Friday the 5th of August a fourship flight departed for a training mission. After their training they had scheduled a meetup with the Skyvan from the Bronco demo team & Aviation Photocrew with a team of photographers in the back. After a couple of flyby’s in several formations as a 4-ship, 2 rejoined as a two-ship formation for some shots behind and next to […] 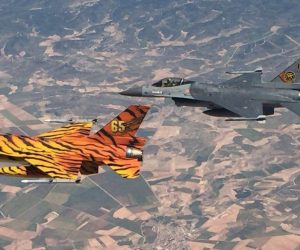 Two weeks of hard work, dedication and full scale participation of the complete Belgian detachment in all professional, social and sportive activities later, 31 sqn was awarded for the 9th time the Silver Tiger. An absolute record! 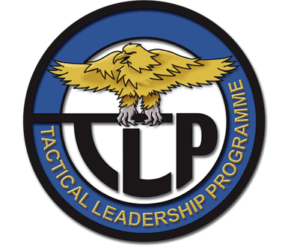 On Sunday March 3rd, during the morning, the advance party set off to Albacete, Spain, for the Belgian Air Force’s 2nd TLP participation of the year including 2 of our own Tiger pilots. The Tactical Leadership Programme is a NATO course where large Air Operations are planned and flown. The goal of the course is to integrate different aircraft types, specialties and nationalities in one […] 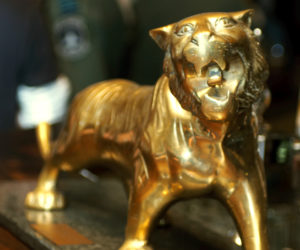 During the reward ceremony of this year’s NATO Tiger Meet at Ørland MAS Norway last thursday June 7th 2012, 31 Squadron was once again honoured with the Silver Tiger Trophy! The Silver Tiger is rewarded to the overall best performing squadron during a Tiger Meet exercise.  It is the 8th time Belgian Air Force 31 Squadron is granted this reward in the 51 years of […]

After one year of absence in 2011, the Belgian Air Component deployed a mixed 10W – 2W detachment, from the 17th of January till the 10th of February, to Los Llanos Air Base Albacete, home of TLP since 2009. The detachment contained 50 people including four pilots, two from 349 and two from our very own 31 ‘Tiger’ Sqn, one of which was the detachment […] 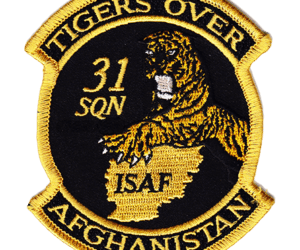 Since 2008 Belgium is participating in the ISAF (International Security Assistance Force) operations from NATO in Afghanistan. Initially with four F16’s and now operating with six F16’s, this Belgian participation called “Operation Guardian Falcon” (OGF) is currently still ongoing and our presence shows that a small country can also share the burden by taking its part of the responsibility as a reliable NATO member. The […]

On March 19th the US, France, UK and their allies unleashed the full strength of their air and naval power on the Lybian leader Moammar Khadaffi. It was the start of operation Oddyssee Dawn, which would later turn into operation Unified Protector under NATO command. On March 21st Belgian F-16’s flew their first mission and it quickly became clear to us that sooner or later […] 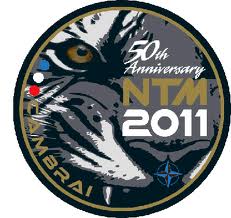 This years edition of the Nato Tiger Meet took place at Cambrai Air Base in France, starting on the 9th of May 2011. The meeting was destined to be a significant one for several reasons: it’s the NATO TIGER ASSOCIATION’s 50th birthday, 31 Fighter Bomber Squadrons 60th birthday and the last meeting for French host squadron EC 01.012 “Cambrésis”, that will be disbanded at the end of the year.