In the old days, each squadron had its own planes. For 31, the tail was marked by the 10 Tactical Wing insignia along with the 31 Tiger head. Later on, Defence experimented with new tailcodes (BL foor KeeBee and FS for Florennes) and a low visible Tiger insignia, but that didn’t remain long.
In present time, during special occasions such as Nato Tigermeets, the planes flown by 31 pilots sometimes get a small temporary banner on the tail. 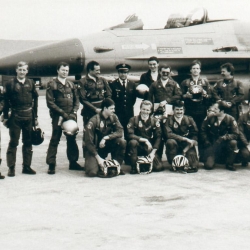 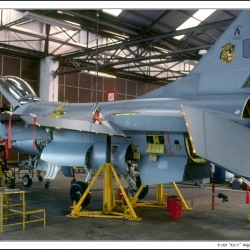 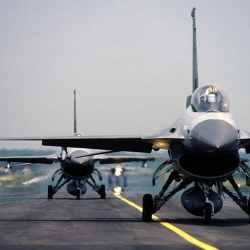 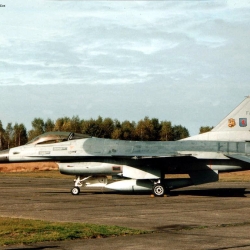 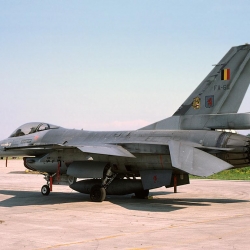 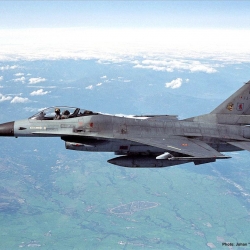 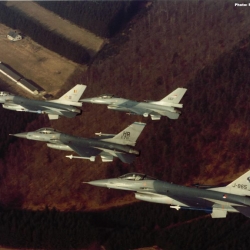 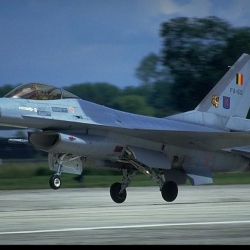 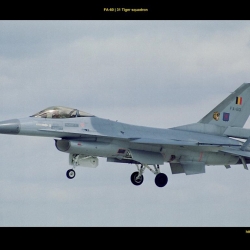 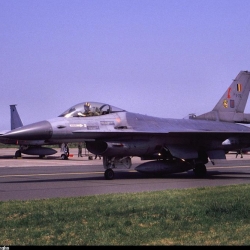 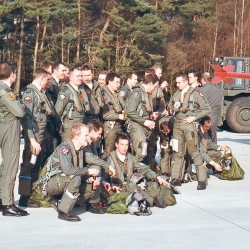 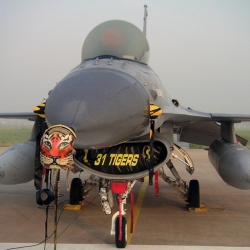 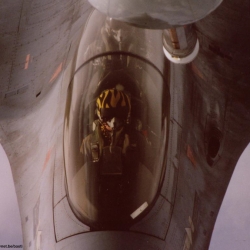 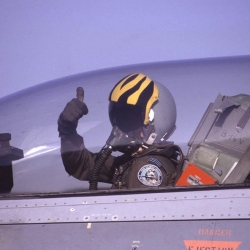 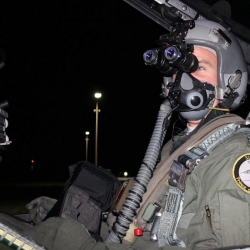 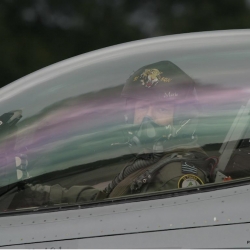 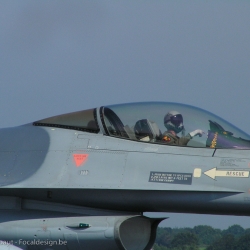 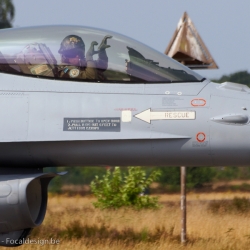 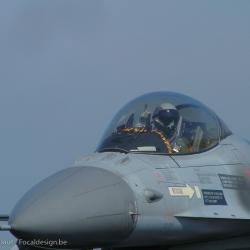 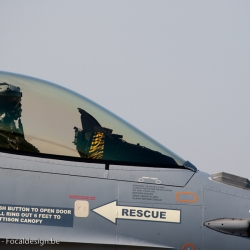 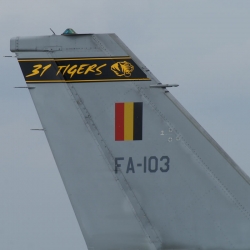 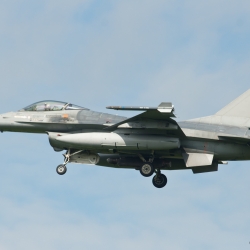 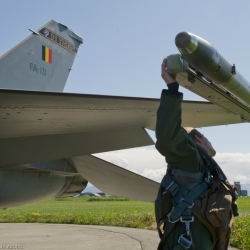 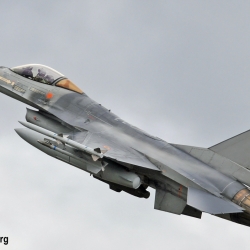 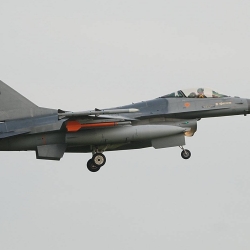 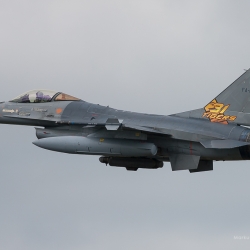