The FX-52 was the first completely “tigered” fighter of 31 Squadron during Kleine Brogel’s Tiger Meet in 1978.

This Lockheed F-104G Starfighter, Tail Number FX-52, was originally manufactured by the SABCA company in Belgium. It served well with the Belgian Air Force for a great many years.
Taken of charge by the Air Force on 21st May 1964, the FX-52 was withdrawn from use in June 1983 and has a total flying time of 3026 hours 9 minutes.

It was also involved in a mid air collision with another F-104G. The FX-52 colided with the FX-11 wich was controlled by Major Theeuwen. The FX-11 exploded and Major Theeuwen unfortunelately died in the crash. As for the FX 52, it had a damaged wing and a bored tank…

The FX-52 resided at Niederrhein Airport fir several years, where it was being restored to its original Tiger colors by Dirk Bellens and Henk de Jongh.
The roll-out of the restored Starfighter symbolically happened during the Nato Tigermeet of 2009 at its homebase, 31 sqn at Kleine Brogel. 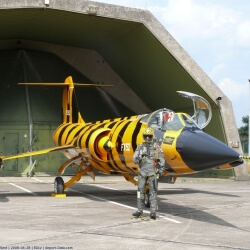 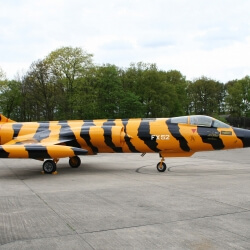 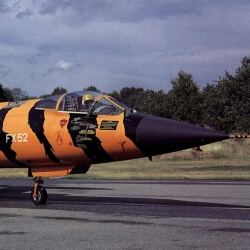 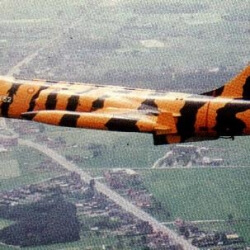 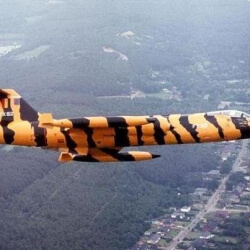 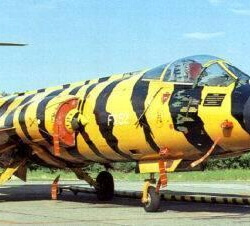 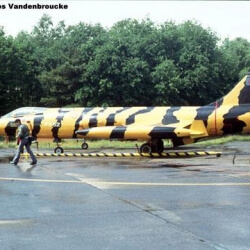 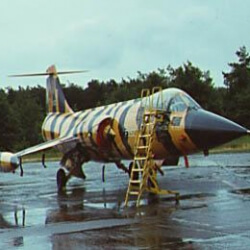 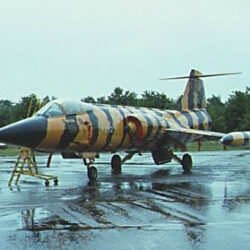 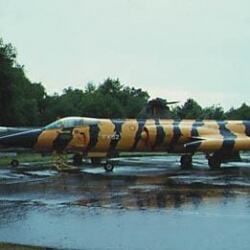 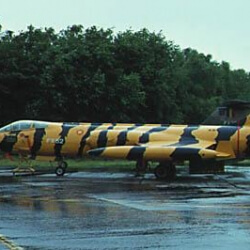