On September 9th, 2009 (09/09/09) in the presence of a select group of invites, the aircraft with callsign ‘Blackbird’ was presented in an aircraft shelter near the “Tigerslair’ by CO Poesen. The FA-87, which already was the 31 flagship since 2006, got a total remake by Johan Wolfs and Peter Verheyen. It has been since 1998 that a Belgian F-16 received a full body paintjob. This year they could make an exception because 31 sqn hosted the NATO Tiger Meet 2009. For this occasion, the F-104 G Tiger “Starfighter” FX-52 was brought to Kleine Brogel Airbase and also displayed alongside the “Blackbird”. Both aircraft bear witness of the rich past of 31 Squadron since its establishment in 1951. 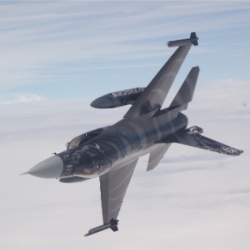 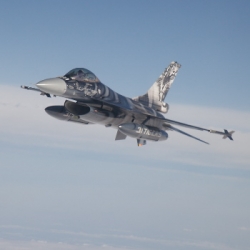 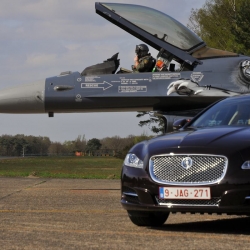 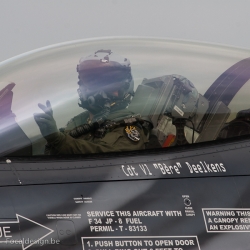 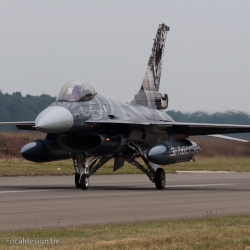 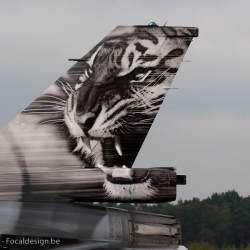 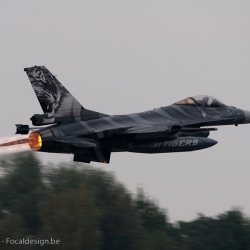 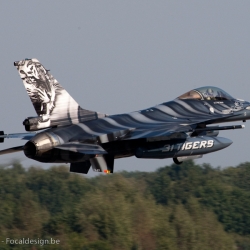 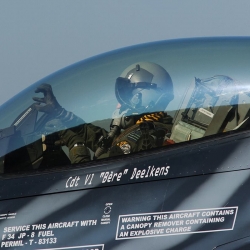