On the 18th of May, the FA-94 rolled out of the shelter nearby the Tiger Lair. Designed by 31 pilot Vrieske, the 2017 flagship holds several ‘navy’ references (pirates, marine roundel etc), a nod to the Nato Tigermeet being held at the French Naval Airbase of BAN Landivisiau.
That afternoon, Vrieske took his own design into the sky for its maiden flight. 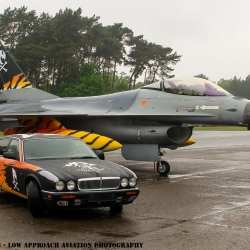 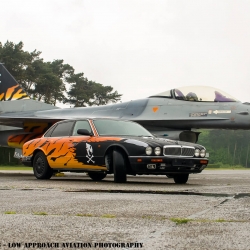 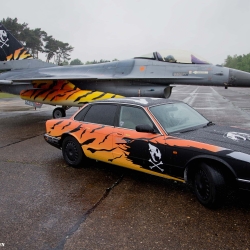 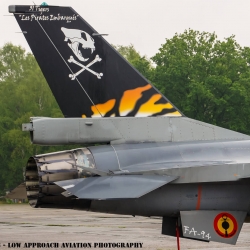 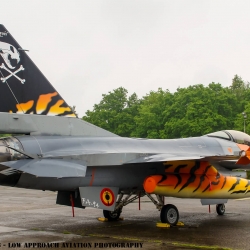 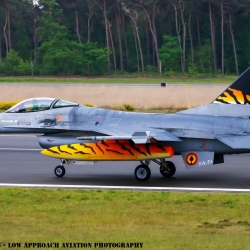 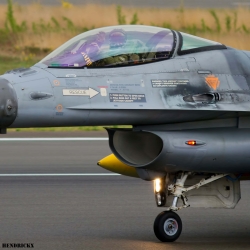 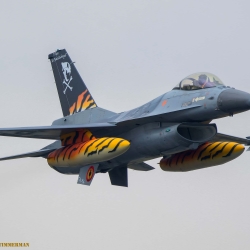 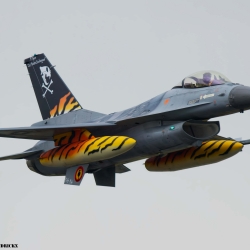 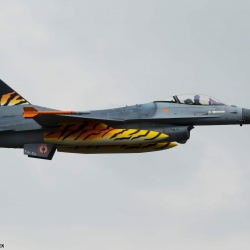 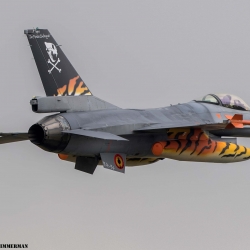 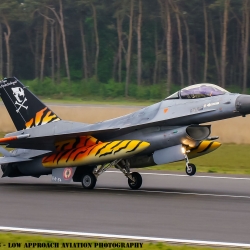 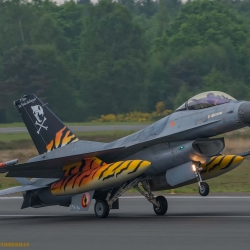 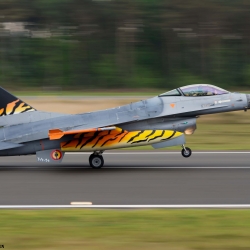 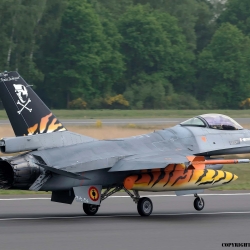 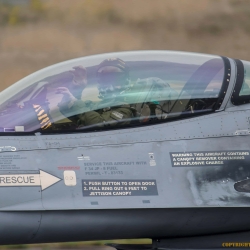